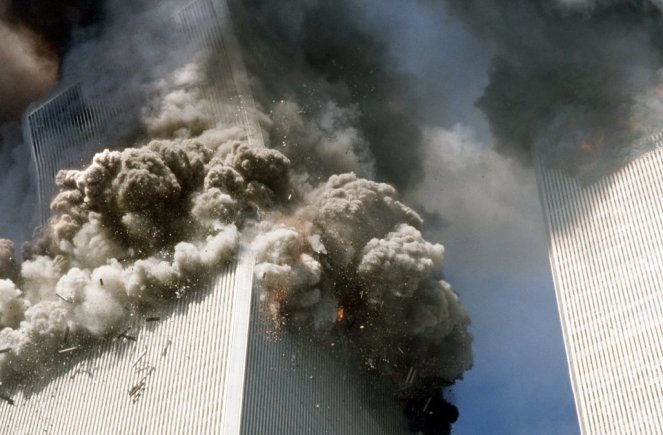 Seventeen years ago, nineteen Islamic extremists—funded by the terrorist organization Al-Qaeda—carried out a plot to attack various sites in America using four fully-fueled commercial planes. I still remember turning on the news and watching in horror as smoke billowed from one of towers in New York’s skyline.

But the carnage had not ended. While we listened to the dumbfounded reporter, a second plane flew directly into the second tower.

I don’t remember sitting down. I just watched the scene unfolding as I stood dumbstruck in my parents’ living room. I bodies falling from the towers as people chose to death by impact over burning alive.

I remember wondering aloud, “Which country is attacking us?!” as another plane collided with the Pentagon.

As I drove home from a morning appointment, reports came in of another plane crashed at a remote site near Shanksville, Pennsylvania.

Once all planes in the United States were finally grounded, an eerie silence pervaded those usually noisy California skies.

To this day, it is incomprehensible to me why anyone would willingly sacrifice their life in order to commit mass murder. Why would you kill yourself out of hate toward people you don’t even know? It didn’t make sense then and it still doesn’t make sense now!

By contrast, Jesus allowed himself to be crucified because He loved us so abundantly. I often have trouble comprehending that too, but I know that sacrifice motivated by love is far more powerful than sacrifices motivated by hate.

As humans, we are rather forgetful. Our greater purposes are often eclipsed by the urgent, momentary demands of life. As a country it is vital to remember days like today—days that changed the face of our country—so we can honor the sacrifice of those who responded to an act of hate by showing self-sacrificing love for the men and women beside them.

Today, remember 9/11/01—a day that contrasted hatred and love. Talk to your children or your friends about what you remember. Put out your flag. Do something kind for a fellow American.

As Christians, we too must never forget the act of love that changed the face of our hearts, the course of our lives, and the fate of our souls. Because of Jesus’ great act of love, we have confident expectation of an eternal life, where we will no longer be subjected to the cruelty of evil people.