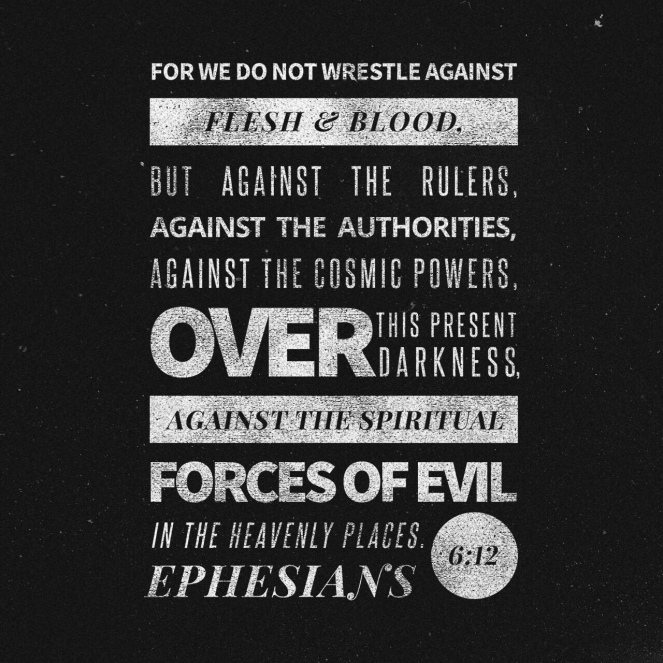 When I entered college in 1999, many were under the impression that evolutionary theory and, of course, the obvious problem of peer pressure, had the greatest faith-wrecking potential.

Without a doubt, evolution remains a force to be reckoned with. Nearly every science book on the market inserts evolutionary theory, even when it doesn’t add anything of value to the subject. I still recall reading a science book with my oldest daughter at age 5, and having discussions about evolutionary theory. Evolutionary theory is a religion of its own, and we are commanded by scientists everywhere to accept it without question because, you know, scientists are the smartest people in the room and therefore right…right?

Evolution needs to be addressed, but it is not the greatest threat to our faith.

There was a time when I would have said “People across the world generally agree that murder is wrong.” In light of the new abortion law in New York, murder is essentially deemed acceptable if the person’s personhood is slapped between quotation marks. Even though a single-celled amoeba is considered life, a fetus with a heartbeat (and other life-markers) is conveniently considered an expendable conglomerate of tissues—even at 40 weeks gestation!

Common sense has left the building.

Speaking against abortion is considered narrow-minded, ignorant, judgmental, and dictatorial. The pro-life label is offensive because the opposite side of “pro-life” is “anti-life,” (and that’s hate speech). To make their sin more palatable, they label themselves “pro-choice” so their detractors can be classified as “anti-choice.”

And yet, abortion is not our greatest threat either.

Homosexuality, Bisexuality, and Transgenderism has gone from “lifestyle choice” to militant aggression against anyone who even dares to use offensively narrow-minded terms like “he” and “she.” Anyone who speaks negatively against homosexual or transgender practices will be labeled a bigot, lose their business, or be fired from their job. We are told, “you are on the wrong side of history,” and “how someone feels trumps their biological makeup.” Sometimes, people who disagree with an LGBTQ+ individual are responding in ways that are hateful, and that is not imitating Christ. However, speaking the belief that practicing such things is wrong is not hate speech.

Gender-labeling has been used by respectable biologists for centuries, not to mention the fact that without opposite sexes, the human race would have died out long ago. Male and female parts are required for reproduction in both plant and animal species. When there are naturally occurring sex-changes in nature, it occurs for the purpose of reproduction.

It’s hot-button status, however, does not make the militant LGBTQ+ movement our greatest challenge.

Our greatest challenge undergirds each and every one of these hot topics: We must teach the truth with love to a world that considers truth to be hateful.

How are we and our children supposed to stand for the truth when in a culture that stands opposed?

How do we discuss truth with those who do not believe in absolute truth?

How do we effectively shine the love of Christ in all our discussions?

We are engaged in a war of world-views. It is not a new war. The style of the anti-Christian weaponry has changed, but it’s deadliness is the same. The enemy has not changed at all. Our enemy is not the person with whom we argue, it is Satan and his lies.

Over the next few weeks, we’ll be addressing how to prepare ourselves and our children to confront these issues. No matter how well-equipped we are, the chances of vitriolic persecution remain high. The goal of this equipping is not to make ourselves look good or to establish political dominance; the goals are to spread the love of Christ to more souls and ground ourselves in our faith so we do not abandon it in the face of persecution.

Here is my tentative list of upcoming posts in this series:

What have you found to be your greatest challenge in dealing with non-believers?

What have your children had to deal with in school or other situations that has challenged their faith?

NOTE: Discussion is welcomed, but ad-hominem vitriol will be unapologetically deleted. We can disagree without being hateful (which is the point of this whole series!)

13 thoughts on “What is the Greatest Challenge Facing Christians Today?”